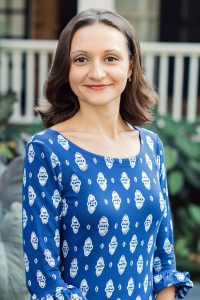 We are excited to announce Yuliya Kennedy has joined the team as a Client Services Associate. In her new position, Kennedy is a member of the firm’s client services team and is responsible for administration and reporting of client accounts.

Kennedy brings more than 16 years of experience in business accounting to her new role, including six years as a Client Account and Compliance Administrator for The Fiduciary Group from 2007 to 2013. For the past seven years, Kennedy served as a Credit and Customer Accounts Representative at Gulfstream Aerospace Corporation, where she served as the primary point of contact for many maintenance companies providing support for all financial needs and aircraft related services.